Examples of dilapidations instructions completed in the last 12 months include:

This was a case where we acted for the Landlord of a 1960s office building that was being redeveloped into a hotel after lease expiry.  Our building consultancy team prepared a costed schedule of dilapidations, and negotiations were concluded using our Valuer to prepare a diminution valuation to establish what loss the Landlord suffered as a result of the disrepair.  The claim was settled with the Landlord receiving damages of £350,000.

Charter Place, Uxbridge is an office building constructed in 1986 over five floors with 400 car parking spaces on two basement levels.  The tenant of the majority of the building, Coca Cola, vacated following the expiry of their lease and was refusing to pay any damages in lieu of dilapidations on the grounds that the diminution in value was nil.  The case was complicated because Ignis had already obtained planning consent for a comprehensive refurbishment of the building to include recladding and renewal of most of the services.  We were instructed to advise Ignis on the S.18 aspects of the claim. Our negotiations resulted in a substantial settlement notwithstanding the landlord’s refurbishment proposals.

We prepared a schedule of dilapidations and negotiated a settlement figure with the tenant, and early surrender of their lease.  This gave both the Landlord and Tenant certainty of the outcome at the break date.  The settlement achieved for the Landlord was £95,000

This unit was a 1980s-built office that required updating.  We prepared a schedule of dilapidations and negotiated a settlement for those items not affected by the need to refurbish.  We went on to organise the refurbishment and upgrading of the unit to meet the demands of modern office occupiers, including the installation of new LG7 lighting and refurbished toilet areas. 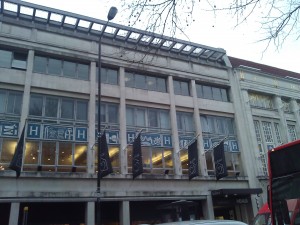 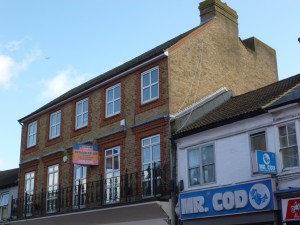 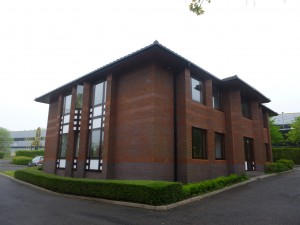 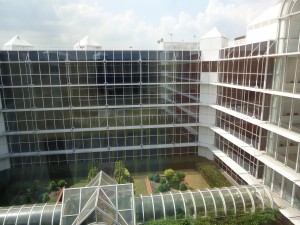